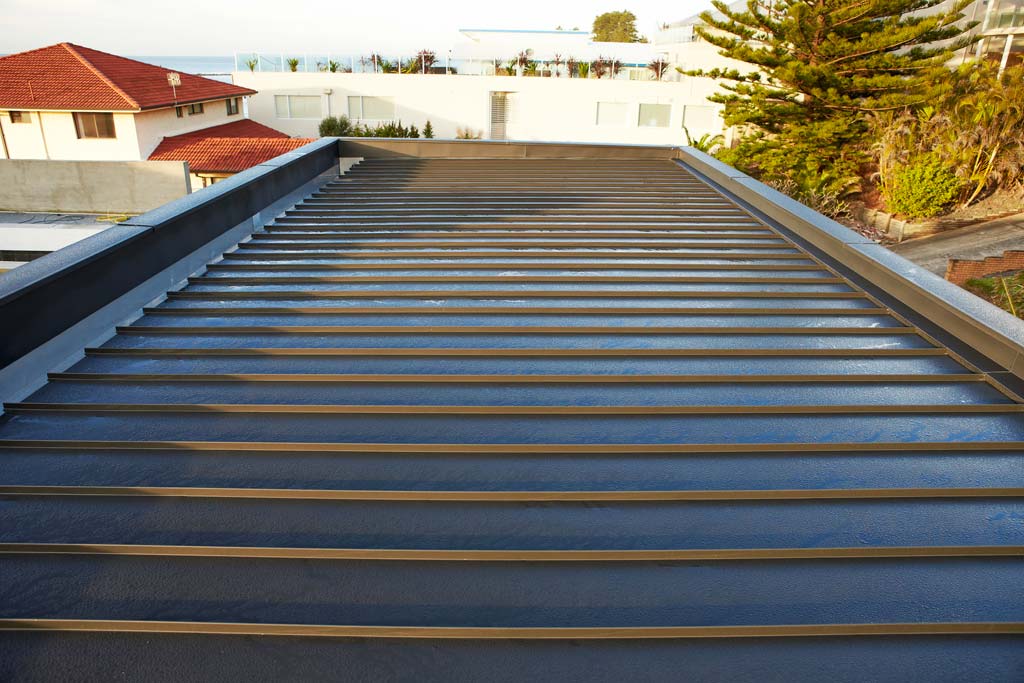 Metal roofing has been around for a very long time, and fine examples of it can be seen around the world, from St Paul’s Cathedral to the Pantheon of Rome. Today it continues to be used for a wide variety of projects, from large-scale commercial structures to ordinary homes. But what is the secret to its popularity through the ages? To understand that better, we should look at two of the most common forms of metal roofing – zinc and copper roofing – and the properties that they bring to a construction project.

The origins of copper and zinc roofing

Of the two materials, copper has been used the longest by far, while zinc is relatively modern, gaining widespread usage in the 19th century.  Copper has been used in roofing for thousands of years, and has been used extensively by civilisations around the globe. While in the past it was generally only seen on buildings of special civic or ceremonial significance, today it is used more widely in both residential and commercial projects.

Beloved of metal thieves the world over, copper roofing is perhaps a little less common these days than in the past, primarily because of the price. Copper prices have rocketed in the last few years, but it still has its own list of benefits when it comes to using copper as a roofing material:

·      Durability – Copper is a particularly durable material, and there are countless examples around the world of copper roofing lasting for centuries. One of the key reasons for this longevity is the naturally occurring patina which forms a protective covering over the metal.

·      Low levels of corrosion – Modern urban environments contain all sorts of airborne pollutants that can damage roof surfaces. However, copper does not corrode easily, due in part again to its protective patina.

·      Low maintenance – Unlike many roofing materials, copper requires virtually no maintenance, leading to significant cumulative savings of both time and money.

·      Lightweight – Copper roofing is relatively lightweight compared to other materials, and so puts less stress on the structure below.

·      Energy efficient – As with most other forms of metal roofing, copper reflects heat away in summer, and traps it in during the colder months, so the building requires less power for artificially heating or cooling the interior.

Zinc roofing shares many characteristics with its copper counterpart, but also has its own unique qualities:

·      Colour stability – Unlike copper, which can change colour dramatically over its lifespan, zinc roofing retains its original colour over time.

·      Attractive aesthetics – One of the major reasons why people choose zinc roofing is its attractive appearance. Zinc is available in a range of colours to suit individual projects.

·      Flexibility – Zinc is naturally very malleable, and this makes it convenient for roofing with intricate architectural features.

·      Non-toxic – Unlike copper and other materials, the runoff from zinc roofing is non-toxic.

·      Environmentally friendly – Aside from sharing the same heat reflecting and retaining properties as copper and other metals, zinc requires less energy to produce, due to it having a lower melting point. It is also easily recycled.

About the author – Paul S. Sutton is a freelance writer who has written on construction issues for a variety of websites, and regularly researched on www.petersroofing.com.uk. 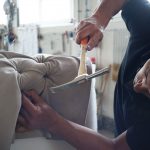 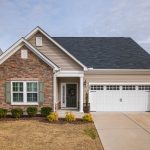 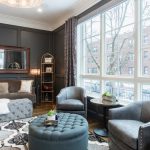 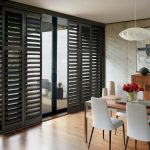 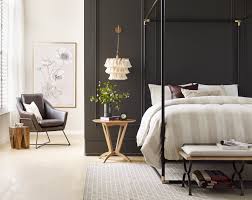 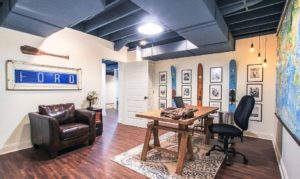 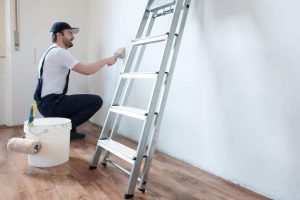