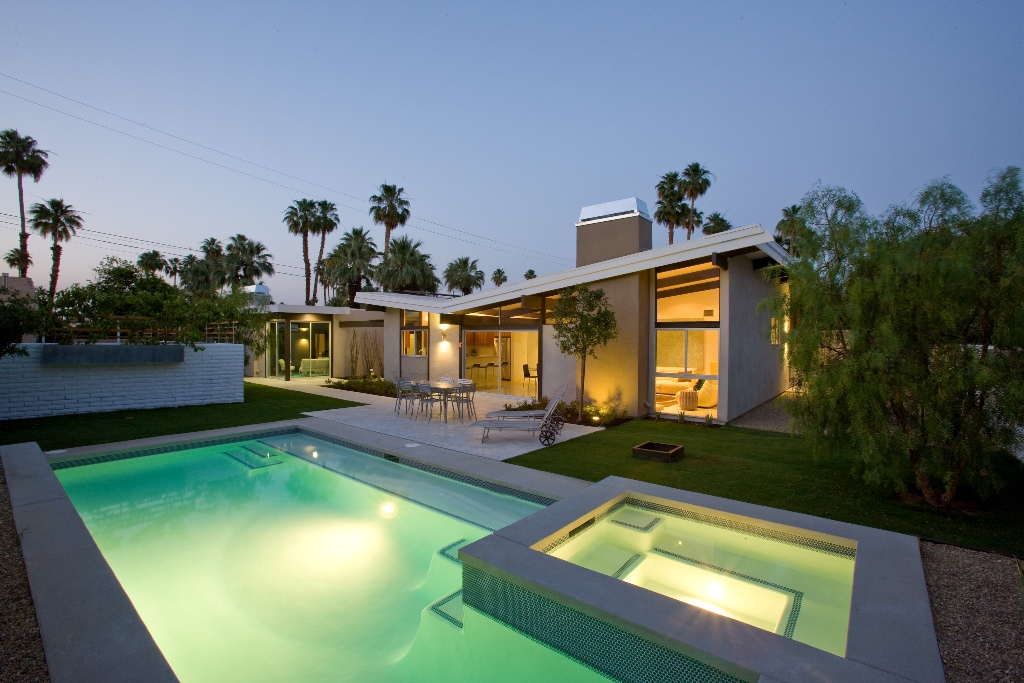 It’s quite the phenomenon, but even in this day and age there are still those that do not seem to be able to grasp the important link between energy efficiency and real financial savings. Even for those who don’t really have any interests in living an environmentally friendly life, the kinds of savings that can be made by making a few simply lifestyle changes are just too great to ignore.

It doesn’t take a great deal of effort to bring home the kinds of savings that could easily cover a weekend away or even a family holiday each and every year without fail. So, if the idea of what’s essentially free money in your pocket appeals to you and the rest of the household alike, consider implementing at least a few of the following for a difference you’ll really notice:

Right off the bat, if you’re going to wander around in your underwear when the winter weather is doing its thing, it’s inevitable that you’re going to end up paying a ton for your home’s heating. It’s just a case of being realistic in this instance and realising that the better you wrap up, the less you have to spend on keeping the place warm. You don’t have to wear six blankets a day to facilitate living in a freezing cold house, but at least try and achieve some level of sensible balance.

You probably heard some time ago that to take a shower is to use a heck of a lot more water than taking a bath – a rule you might be following this very day. However, if you have a shower with more pressure than a fireman’s hose or perhaps a dozen jets that massage your whole body, it’s possible that a single shower might be used vastly more than a bath would require. Be sensible and think about how much water your shower is really using.

Ask yourself – it is really worth heating up the whole oven just to cook that pizza that’s not bigger than a DVD? The answer is probably pretty clear and the savings you’ll make by cooking smarter really do add up to a lot. Cut down on unnecessary use, or perhaps invest in a halogen oven for cooking smaller meals.

Here’s a tip that’s rarely followed but always effective – when you’ve finished cooking a meal at any time of the year when it’s cold enough to have the heating on, turn off the oven but leave the door open. It might sound a little primitive, but you simply will not believe how much heat this can add to your home 100% free of charge as a bonus.

Contrary to popular belief, a fridge or freezer that’s packed to capacity uses exponentially less energy to remain cool than an empty one. The reason being that the chilled products, once chilled, help keep the temperature at the appropriate level and thus help bring about a marked reduction in energy consumption.

Unless your appliances and gadgets specifically say that they don’t use a great deal of energy in standby mode, you can safely assume that they do. In some instances, standby modes will still utilise a good 50% or so of the gadget’s standard energy consumption, which can be reduced to 0% if you turn the thing off completely.

The same principle also applies to chargers for mobile phones, computers and anything else really – all of which use up valuable electricity even if they’re not actually connected to any such device at the time.

Last but not least, there’s always the option of investing in a smart energy control device for the home which right now are both accessible and affordable like never before. It’s a pretty simple idea that allows you to either control your home’s heating systems remotely, or in some cases will automatically shut your heating off when you leave and turn it back on when you get home. Once up and running, you’ll notice a huge difference in overall energy consumption. 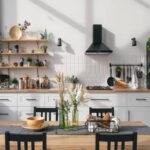 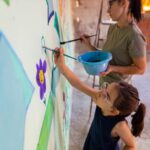 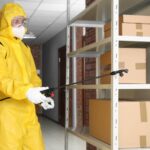 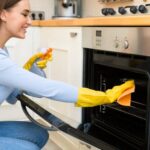 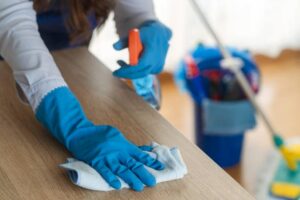 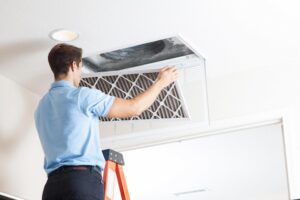 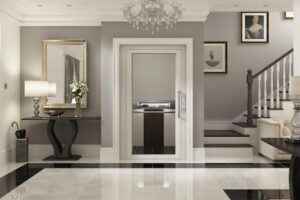 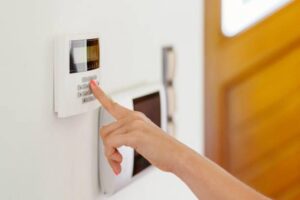 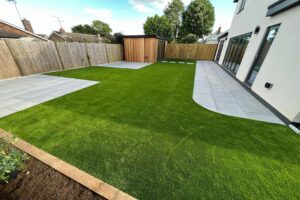 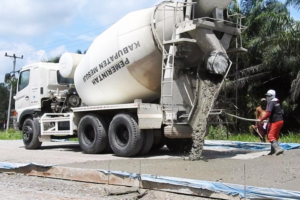