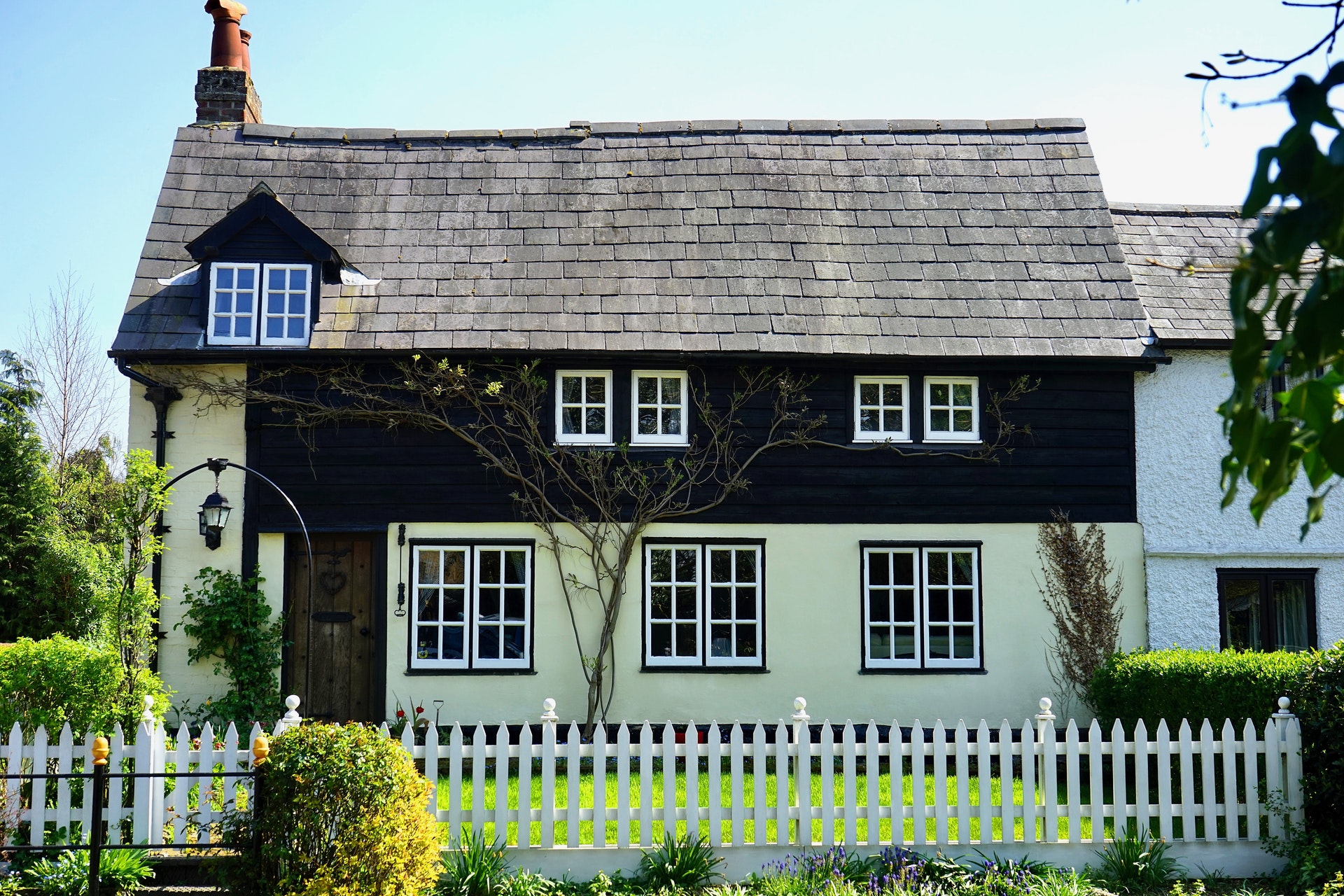 What is dry rot? It’s a fungus that, after entering your house, can spread through its timber to destructive effect. Dry rot can be pricy to rectify; AXA says that removing one case of dry rot can cost between £1,000 and £2,000, while building repairs can add thousands of pounds more to the bill.

Ultimately, dry rot can threaten your home’s structural integrity through weakening the timber, but detecting an instance of dry rot early can make treating it significantly easier. The problem is that dry rot might not be easy for you to identify if you don’t know what to watch out for.

In this article, we will look closer at why dry rot is a major cause of concern, and how you can tell when your own home’s roof has become infested with the fungus.

Why should you be concerned about dry rot?

It’s easy to be confused about what exactly constitutes dry rot. It’s somewhat misleading name doesn’t help matters, as dry rot can only take effect in moist timber. Historically, dry rot got its name from its tendency to affect building-ready timber, but such timber remains vulnerable to moisture.

For dry rot to establish itself in your timber, that wood would typically need moisture content of roughly 28-30%, explains DIY Doctor. Only then would the fungal spores, usually discernible as orange dust, spark the emergence of mycelium, a fungal body.

Then, provided that the timber’s moisture content remains over 20%, the fungus will develop further hyphae (strands) capable of spreading to colonise more timber. Neither stone nor brick could stop the rot in its tracks, as it can simply travel across this, making dry rot akin to architectural cancer.

Like cancer, dry rot can wreak devastation far and wide. That’s because, in feeding on timber, the fungus will extract water, cellulose and hemicellulose from it to leave brittle, fragile wood behind. That wood can crack, crumble and so potentially send parts of your house collapsing.

Does dry rot manifest itself in visible signs? 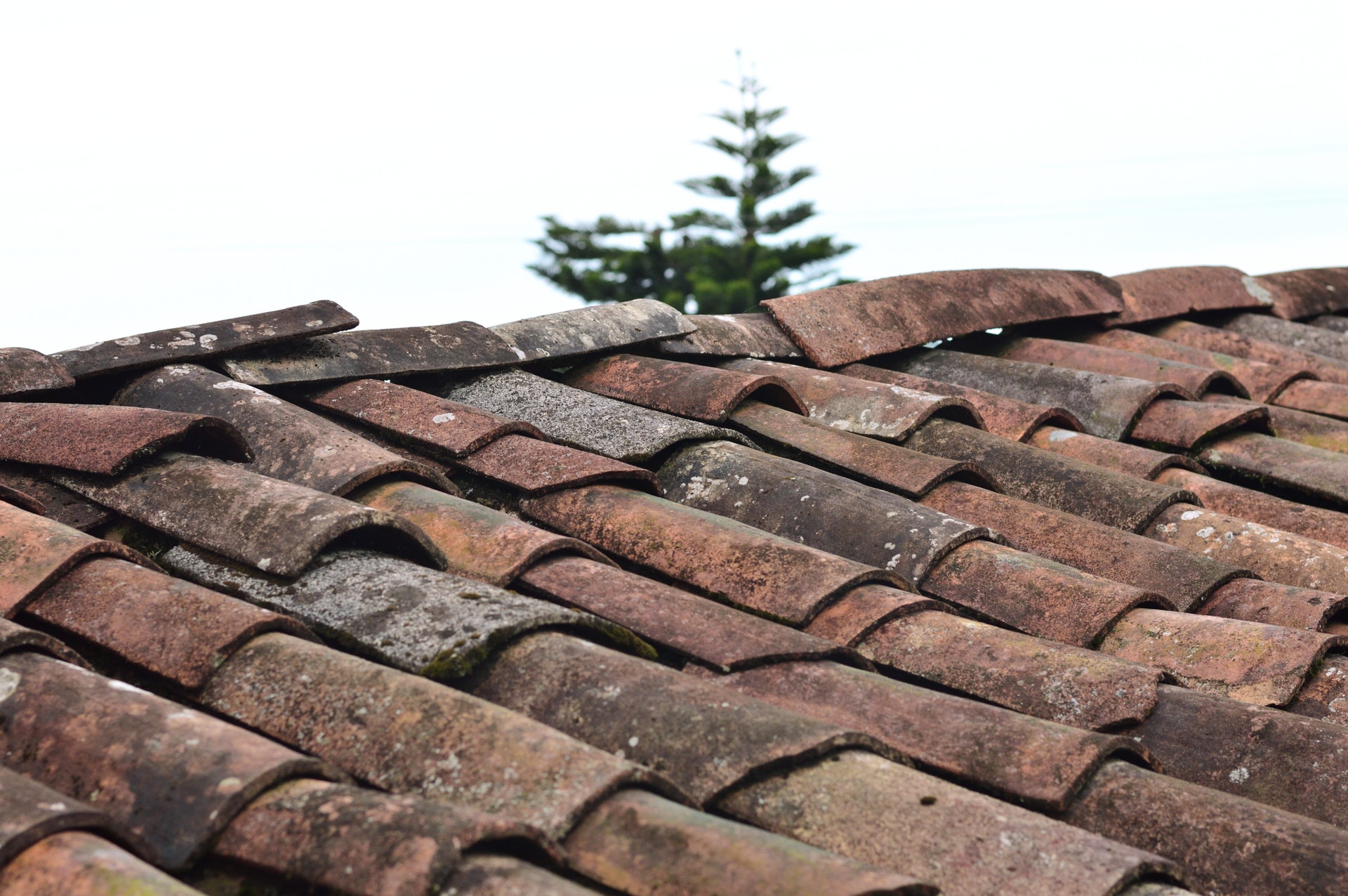 In many cases, no… unless the homeowner knows tell-tale signs of dry rot. Especially worrying for the uninitiated, dry rot can lay in walls over months or years before showing itself on the surface of those walls. Therefore, you can’t rule out a clean-looking wall concealing inner fungal decay.

It’s possible to pick up dry rot detection sticks for a minimally invasive measure of detecting rot in your walls. You should consider buying some of these sticks if you know, or even suspect, that your timber has been damp and possibly remains that way now.

If you’ve had a damp problem, you might still have a dry rot problem

Can you remember a time when your home had a clear damp problem? During that bad time, moisture might have entered the building’s timber. If so, don’t be too quick to sigh in relief if the damp problem itself is now gone, as rot that colonised the damp timber might still be there.

Any kind of damp problem capable of affecting a house is also capable of dampening its timber – and, therefore, giving rise to dry rot. Examples of damp problems with these potential consequences include rising damp and penetrating damp, as well as damage to chimney and roof flashing.

If you still have damp issues, those must be solved before you turn your attention to attempting to treat any dry rot that has resulted. This is because any dry rot treatments can, through being diluted by water, become nullified in effectiveness and so leave the fungus to spread again.

It’s easy to confuse dry rot with wet rot, but there are a few notable differences. For example, the latter is incapable of travelling across dry areas, while it also relies on a higher level of moisture. Both dry rot and wet rot can affect timber – here are ways of quickly telling between the two…

Wet rot leaves the wood softer to the touch than dry rot. Meanwhile, the hyphae or mycelium of wet rot are black, dark brown or white; in the case of dry rot, they are instead a grey colour.

Also, while wet rot facilitates the growth of fruiting bodies – visually akin to mushrooms – coloured yellow, brown or white, the colour of each fruiting body arising from dry rot will instead be orange or a rusty brown. However, dry rot won’t evidence itself in this way until it has reached an advanced stage.

Whether dry rot’s current damage to your roof turns out to be relatively limited or more extensive, keep in mind that professionals from a reputable roofing company will know what to do about it. Findley Roofing & Building, for example, offers roofing services in Newcastle for treating such damage. 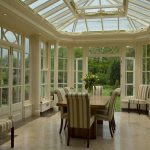 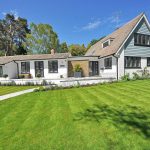 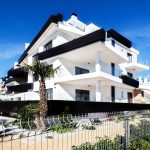 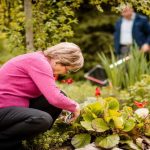 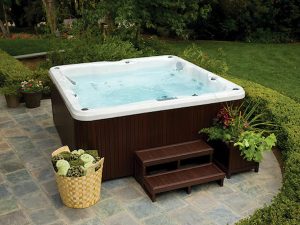 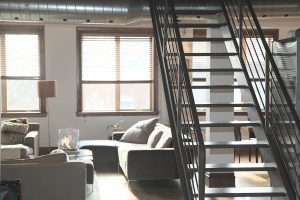 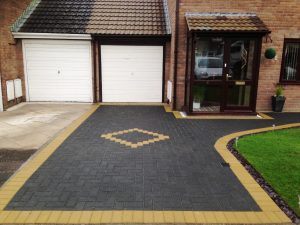 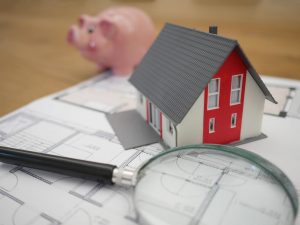